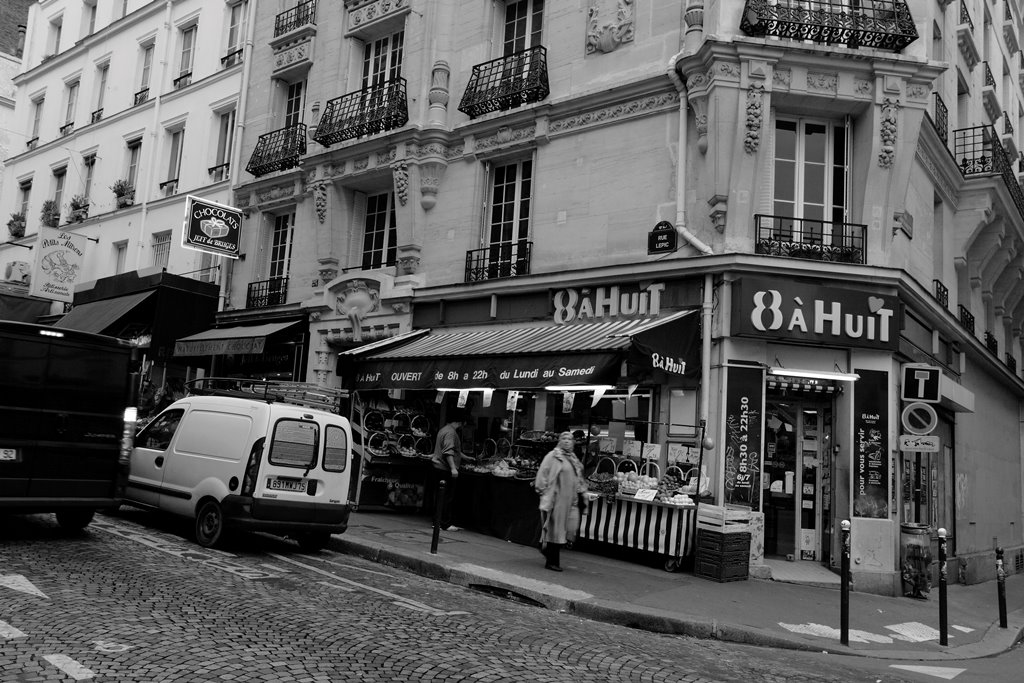 Dear Photo Lovers,
The Ashiya Photo Association was founded in the city of Ashiya, Hyogo, Japan in June, 2011 in admiration of the efforts and ideas of two famous Japanese art photographers being Iwata Nakayama and Kanbe-e Hanaya from the nineteen thirties, who wanted to create a new photographic philosophy; "We respect all artists, but we purpose to discover the new beauty of Art and create the new beauty of Art".

Currently, the Ashiya Photo Association through their member's photographic praxis have a desire to progress pass apriori efforts in photographic imagery, towards an outcome that hopefully will reflect our communities' ongoing commitment to the public's cultural enlightenment which in turn creates a healthy life.

More recently, the Ashiya Photo Association has entered into an alliance with Le Photoclub de Paris Val-de-Bievre in France, with further plans to expand internationally to New York, with the aim to encourage Japanese young Photo-Artists to go abroad.

To achieve these afore-mentioned initiatives the Ashiya Photo Association is planning to hold annual Photographic exhibitions of photo works in Ashiya and Paris, with the top 10 Winning Works from each cities exhibition being sent to the other to be exhibited.

The Ashiya Photo Exhibition 2014 is scheduled at the "Harada-no-Mori Gallery" in Kobe on June 11-15, 2014. The foreign applicants, who wish to send their Photo-Works to the Ashiya Photo Exhibition 2014 do so at their own risks and expenses, the written application to "Harada-no-Mori Gallery" in Kobe should be received by in January, 2014, so that you can receive our detailed Application Forms by E-mail or airmail.